skip to main | skip to sidebar

The Year of the Wood Sheep

I've just read an excellent article on the Chinese Year of the Wood Sheep, which begins on February 19. I like it especially because it coincides with my sense of anticipation and hope about the energies of the year ahead.

If you're interested, here's the link to the Winter 2015 issue of the "Forces of Nature" newsletter:

Year of the Wood Sheep

In this season of holiday, which takes so many of us on a rollercoaster of activities,

In this time of change, where life feels inconstant and unpredictable, even if it appears the same outwardly,

On this eve of a new age,

I've been listening to a guided meditation called "Spirit of Peace" every morning for the past week or so, and am finding it a wonderful centering tool, and a valuable ally in these times of change. The meditation is a free download on the Orin&DaBen website -- here's the link, if you're interested:

Blessings to all, and thank you for being a part of my life.

Link to register for teleclass

Just got the link for registering for my "At the Door of a New Age" teleclass in January (see post below for class description):

You should find everything you need on that sign-up page, but let me know if you have any questions!
Posted by at 8:50 AM No comments:

I've just been putting together the class description and graphic for my teleclass in January, which will cover the first six months of 2015. Here's the info -- I hope you can join us! 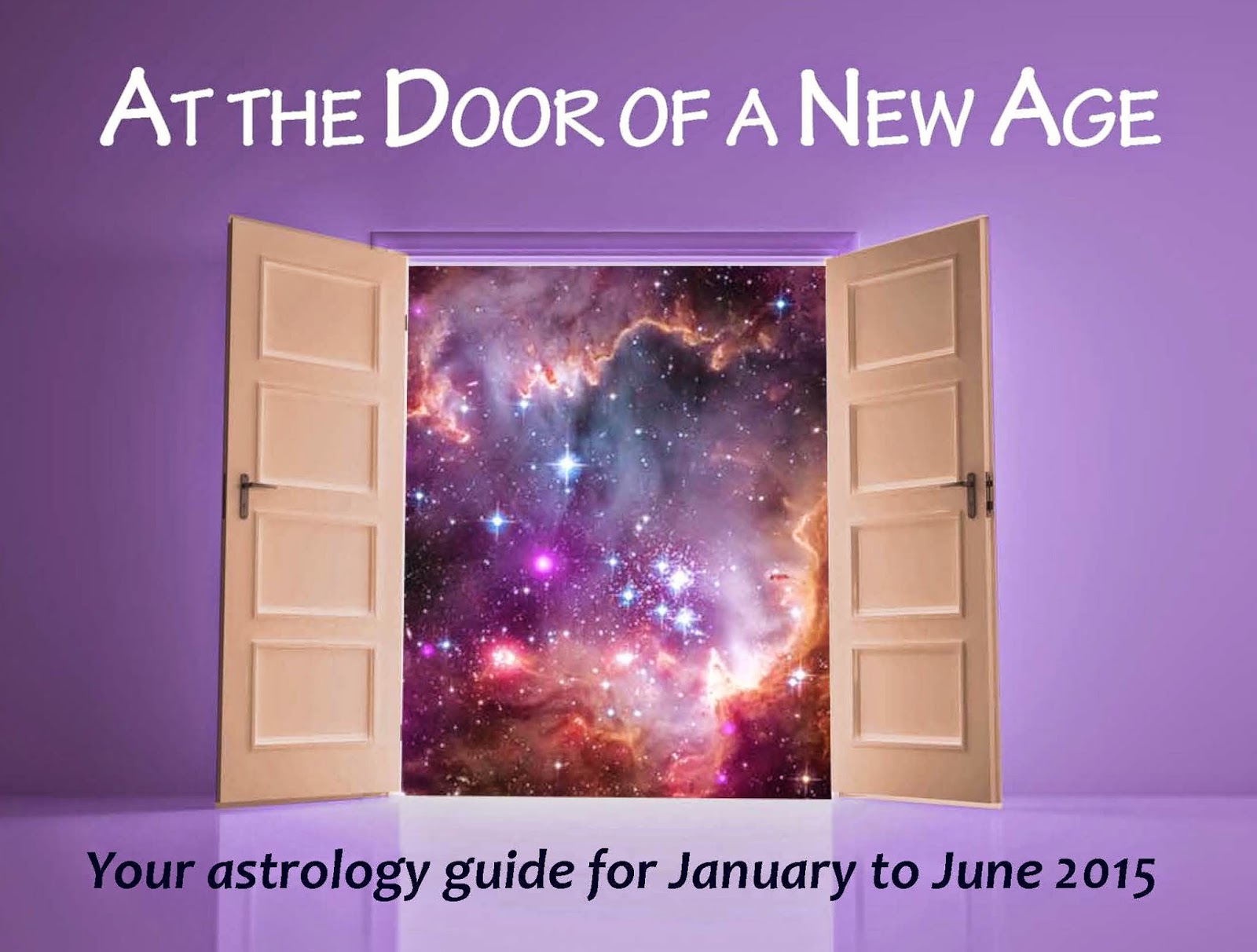 The first 6 months of 2015 hold enormous potential for spiritual growth and creative change, as the planets challenge each of us to make a quantum leap in some area of our lives.

We’ve been working with the transformative energies of the ongoing Pluto-Uranus square for 3 years now. By the end of 2014, we will have experienced the exact aspect 6 times. But in each of those exact aspects, either Pluto or Uranus has been retrograde, leaving us to balance the need to resolve issues from the past with a strong desire to leap into the future.

March 16, 2015 is the date of the 7th and final exact square between Pluto and Uranus – and on that date, both planets will be in forward motion. In other words, it’s all systems go, full speed ahead!

In this 90-minute teleclass, I’ll explain more about what this final Pluto-Uranus square means, and how it relates to the title of the class, “At the Door of a New Age.” I’ll also talk about other exciting and potentially life-changing events in the first six months of 2015:
I’ll also cover the significance of the New and Full Moons for each month, as well as Mercury’s retrograde phases, and other highlights of the first half of 2015.

I'll include details about how to register for the class in an upcoming journal. Until then, save the date!
Posted by at 8:34 PM No comments:

A new sunspot recently rotated around to the Earth-facing side of the Sun. This is another very large, very active spot -- since it appeared last week, there have been almost a dozen strong flares.

I've been feeling it again mostly since yesterday, my run Friday morning feeling like I was pushing my way through molasses as my legs struggled to do the usual route. After breakfast, when I got on the computer, I found out there had been an X-class flare released, so perhaps the physical effects are the result of our bodies adjusting to another wave of solar energy.

Very tired again this morning, for no obvious reason, having slept well and long last night.

Another solar flare just occurred, this one an M7, so almost in the X-range again. Such an active time for the Sun, and therefore a profound time for us!

Postscript Monday morning, Oct 27: Another flare this morning, this one an M6. According to NOAA forecasters, potentials for more flares today are 85% for M-class and 55% for X-class.

Also Monday morning, Oct 27: Another flare, this one an X2!

Also Tuesday morning, Oct 28: Another M1 level. The sunspot that has been unleashing all of these explosions is about to rotate around to the other side of the Sun, so only will be with us a few more days. Plenty of time for more events!

I received this email from a reader regarding my mention in last week's NorthPoint Journal of David R. Hawkins' vibrational scale of consciousness and the emotions associated with each:


"Thank you for such an insightful explanation of Pluto and the scale of emotions. I wonder if you'd be able to add examples of how the positive emotions score on the scale -- stepping stones towards resonating more love! I seem to remember hearing years about Shame being lowest and Gratitude being very high, which explains why things go so much better on a day when we feel and express appreciation than on a day when we complain about things!"

In answer to this request, I'm posting the entire scale of consciousness here, which you will find explained more fully in Dr. Hawkins' book Power vs. Force. The first word in each is the Level, followed by the Vibrational numeric equivalent in parentheses, then the Emotion, then the Process:
It's been so long since I've read the book, I'm sorry to say I do not recall how Dr. Hawkins arrived at his numeric levels -- but I do remember that the process was very scientific, which makes sense for an MD/PhD! 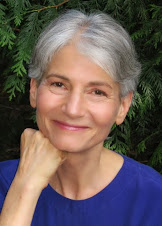